Our Cyber-Seniors are firm believers that you’re never too old to learn something new. Get to know them and how they came to be cyber-skilled. 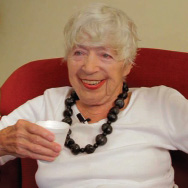 When we first met Shura, 88, she told us she was too old to learn to use the Internet. Not only did Shura become a computer wiz, she also became the star of the Cyber-Seniors Program when she created a hilarious YouTube cooking tutorial. The video garnered a lot of attention from her peers and inspired a lively YouTube video competition whereby all the seniors competed for the prize of best video. 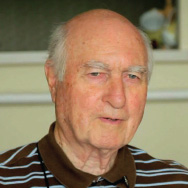 Ellard, 89, was originally interested in looking up his old buddies from World War II, but instead turned his interest toward reconnecting with his estranged daughter via Skype. He also found himself a bit of an online romance… 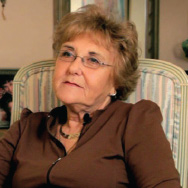 At 76-years-old, Annette is the youngest senior of the group. She wanted to get online so she wouldn’t miss out on party invites. Once she got the hang of the computer, she didn’t hesitate to jump into online dating. 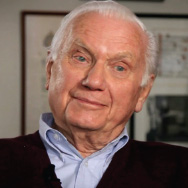 When 89-year-old Ebert’s wife passed away, he was looking for a way to increase contact with his family all over the world. His wisdom and patience makes him an inspiration to other seniors. 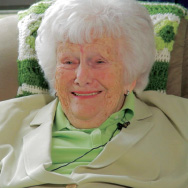 90-year-old Barbara has been using a computer for years. Unfortunately her short-term memory isn’t what it used to be, so each lesson seems brand new! 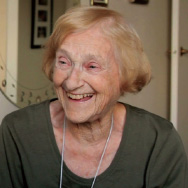 After seeing Shura’s YouTube video, 93-year-old Marion was one of the first seniors to join in and create her own. With the help of her student mentor Hannia, Marion came up with a rap video that gave Shura a run for her money! The competition got heated, you’ll have to watch the film to find out who won…